James W. Saxton is the chief executive officer of Saxton & Stump. He is an experienced leader who provides direction and strategic vision for the growth of the firm. Under Jim’s leadership, in its first seven years, the firm’s revenue has increased 300% with growth in the number of attorneys, business professionals, services provided, and geographic footprint.

The firm has also strategically added ten affiliate companies and continues to expand on its resources to support client needs. Having led a successful healthcare litigation practice for more than 30 years, he works closely with the firm’s practice group leaders and attorneys to mentor them and focus on their professional growth. Jim has previously served in leadership roles both professionally and in the community. Jim held various leadership roles including co-chair of the health law practice at an AM-Law 200 law firm where he also sat on the firm’s finance committee and previously sat on a large regional firm’s management committee. Recently, he was named to the Central Penn Business Journal’s Power 100 List, an honor give to 100 of the region’s top professional, political and economic leaders who hold positions that give them the ability to shape our communities and influence our quality of life.

Dedication to the Community 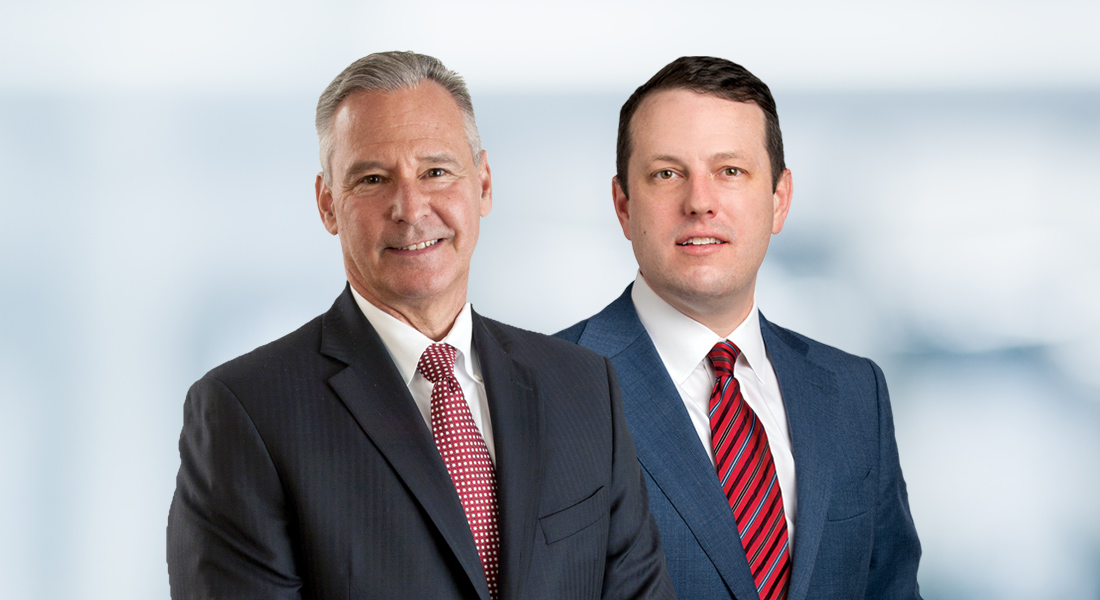