Kiandra D. Steffy, Esq. practices in the firm’s Labor and Employment, Title IX and Commercial Litigation groups as well as the Investigations and Criminal Defense group. She has experience with state and federal employment law and provides representation in employment litigation matters where she assists employers in the investigation of allegations of discrimination, harassment and other types of workplace misconduct. Kiandra also represents higher education entities with regard to Title IX matters.

Kiandra is an active member of the Lancaster community and has served in many leadership roles. She is currently Director at Large for the Lancaster Bar Association’s Board of Director and also serves as Chair of the Diversity Committee whose role is to strengthen and expand the LBA’s commitment to diversity and inclusion within the Lancaster legal community. She also currently serves as a Board Member for The LINK Foundation which provides monetary grants to local non-profit organizations. Kiandra was appointed by Chief Judge Sanchez to the Merit Selection Committee for the U.S. District Court for the Eastern District of Pennsylvania. The committee is tasked with the retention of two Federal Magistrate Judges. 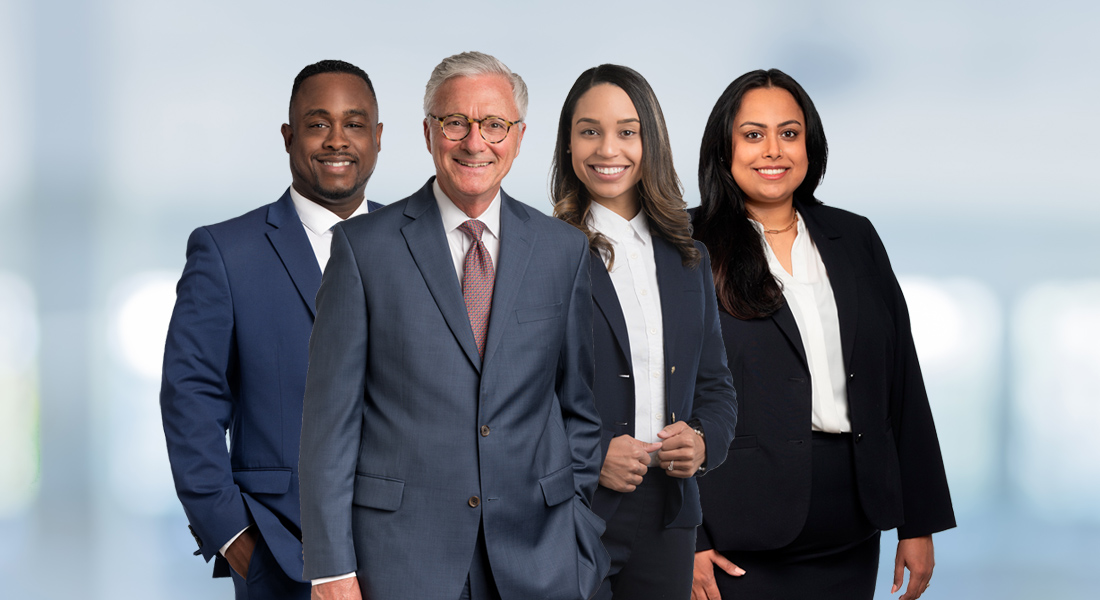 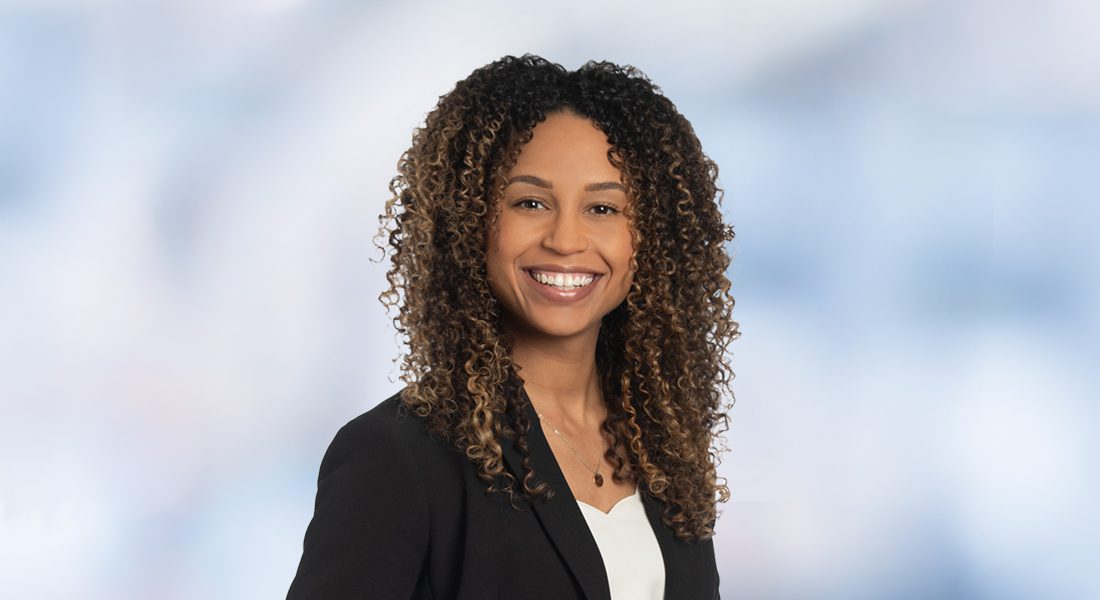