Hon. Lawrence F. Stengel (Ret.), former Chief Judge for the United States District Court for the Eastern District of Pennsylvania, is a shareholder at Saxton & Stump and focuses his practice on internal investigations, arbitrations and mediations, monitorships and receiverships.

As Co-Chair of the firm’s Investigations and Criminal Defense practice, Judge Stengel leads a team of attorneys who conduct fair and thorough internal investigations for corporations, educational institutions, governmental agencies, municipalities and other organizations across the country. The team is also uniquely qualified to handle Title IX investigations and sexual misconduct grievances for individuals and higher education institutions, serving as counsel or hearing officers.

Judge Stengel’s reputation for fairness and insight makes him a sought-after arbitrator and mediator. He leads a team of neutrals at Optimal Dispute Resolutions, a rapidly growing regional and national alternative dispute resolution (ADR) provider.

In addition, Judge Stengel works with Saxton & Stump’s Labor and Employment and Intellectual Property groups, having significant experience in various kinds of employment cases as well as in patent, trademark, copyright and trade secret litigation. He is also a member of the firm’s Attorney and Judicial Ethics and Discipline practice, led by Hon. Robert A. Graci (Ret) and frequently consults for the firm’s Commercial Litigation practice by examining and strengthening arguments for trial.

Judge Stengel served as a judge for nearly three decades and has presided over a breadth of criminal and civil trials, both jury and non-jury. He has extensive experience in deciding matters involving corporate governance, civil rights violations, discrimination, and compliance with federal and state regulations. He has worked with law enforcement professionals, attorneys and others and understands the need for legal expertise and interpersonal skills in conducting sensitive and confidential investigations.

His judicial career began in 1990 when he was appointed by Governor Robert Casey to fill a vacancy on the Lancaster County Court of Common Pleas. In 1991, Judge Stengel was elected to a full-term on the court and was retained in 2001. During his 14 years of service, he presided over hundreds of trials, jury, and nonjury; wrote hundreds of opinions; and conducted settlement conferences in numerous cases. He handled 20 homicide cases, two of which were capital cases that went to trial. His state court work included many complex negligence, product liability, professional malpractice, land use and commercial cases involving trials, hearings, motions and settlements.

In 2000, he was elected to the Executive Committee of the Pennsylvania Conference of State Trial Judges and received the President’s award in 2002 for his work in planning an educational program for the state judiciary on racial disparity in sentencing.

Former President George W. Bush nominated Judge Stengel to the United States District Court for the Eastern District of Pennsylvania in 2003. After Senate confirmation, he was sworn in on June 29, 2004 and served as a federal judge in Philadelphia and Reading. On August 1, 2017, he was named Chief Judge of the EDPA, the third-largest federal court in the nation. At the federal level, Judge Stengel authored more than 1,400 opinions and has presided over dozens of civil and criminal trials, including two multidistrict litigation cases.

Judge Stengel announced his retirement from the bench in 2018 and joined Saxton & Stump shortly thereafter.

Judge Stengel received a Bachelor of Arts from Saint Joseph’s University in 1974 and his J.D. from the University of Pittsburgh School of Law in 1980 where he served on the Law Review. Early in his career, from 1980 to 1984, he was in private practice in Pittsburgh with Dickie, McCamey, and Chilcote, P.C. He then began his own practice in Lancaster with his father, Lawrence E. Stengel, from 1985 until 1990.

He was a teacher at Lancaster Catholic High School from 1974 until 1977 and has served as an adjunct professor at Millersville University, Franklin and Marshall College and the Beasley School of Law at Temple University. 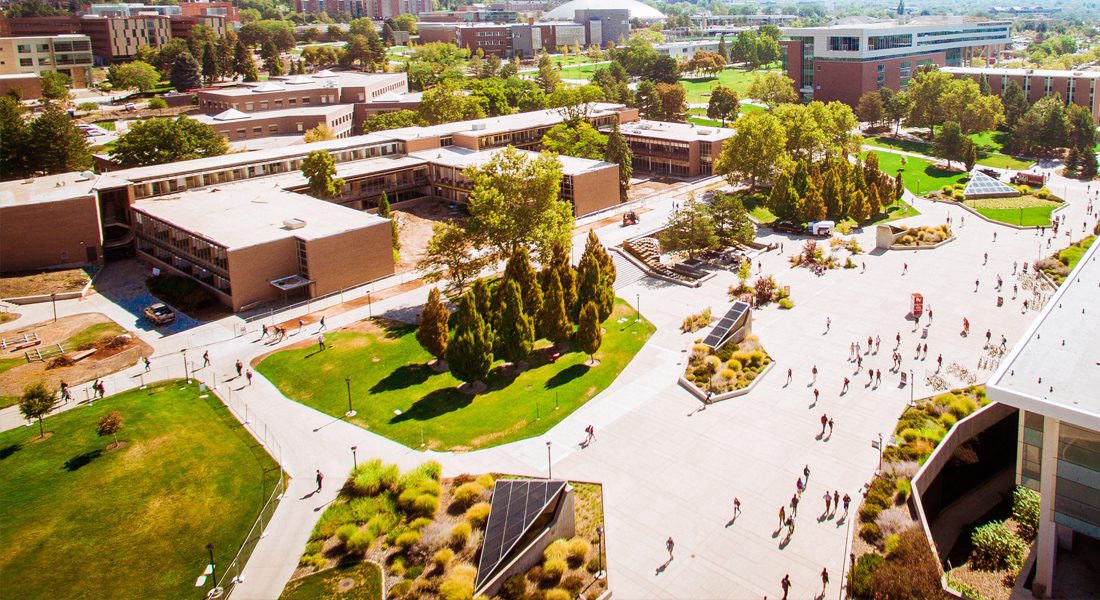