Seth Mendelsohn is a member of the Saxton & Stump Environmental, Workplace Safety and Utilities Group as well as the Business, Corporate and Tax Group. He brings his first-hand executive and operational experience to advising and representing his clients in a range of matters.

Seth is the former executive director of the Pennsylvania Public Utility Commission. He oversaw the day-to-day operations of the PUC, managing an $85 million annual budget and a staff of more than 500 professionals. Prior to his work with the PUC, from 2015 to 2019 Seth was the executive deputy commissioner of the Pennsylvania Insurance Department, where he oversaw the department and its 225 professionals and $35 million annual budget. He began his work with the state in 1997 in the Pennsylvania Office of the Attorney General, where he rose to senior deputy attorney general and the attorney-in-charge of the Bureau of Consumer Protection’s Harrisburg District, where he filed lawsuits for the Commonwealth against businesses violating Pennsylvania’s Consumer Protection Law.

In between his public sector work, Seth spent 11 years at American Water Works Co. – now American Water – in Pennsylvania, Virginia and Maryland. He first served as corporate counsel advising on areas such as mergers and acquisitions, rate cases, administrative agency and regulatory work, litigation, insurance and transactional matters. He rose to the role of vice president of legal, where he served on the senior leadership team as corporate secretary for the company’s board of directors in teams in Virginia and Maryland. 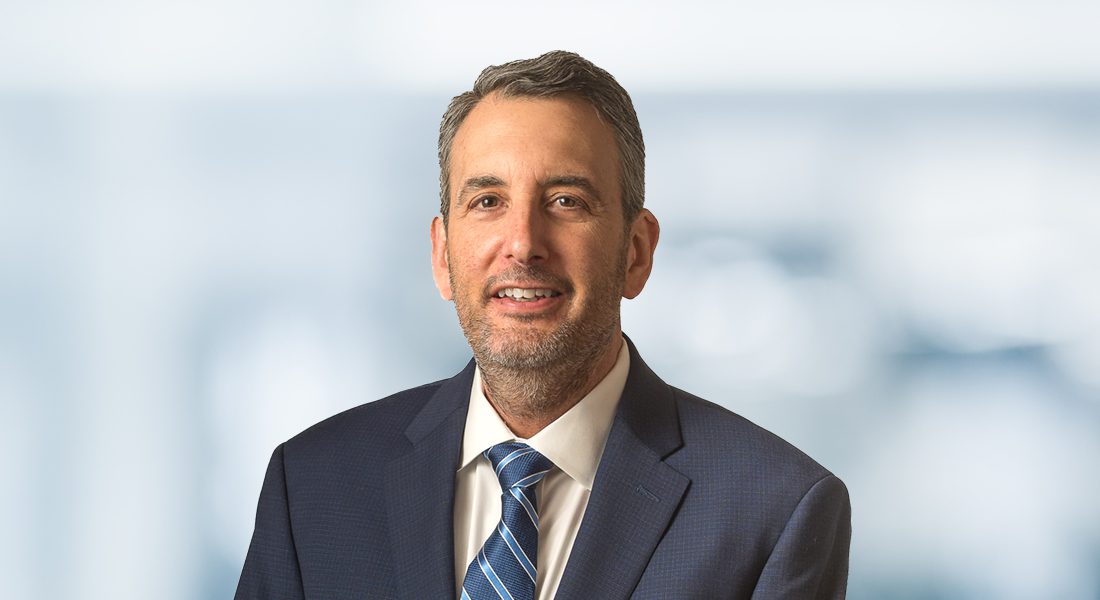 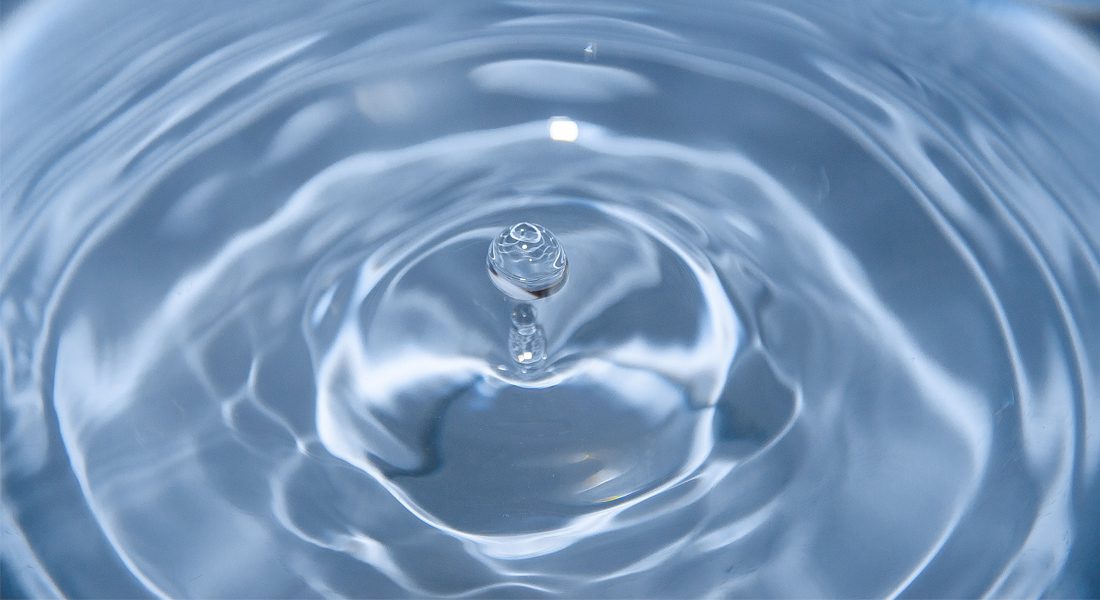 INSIGHTS
Prior to the summer recess, PA legislature moves on bills affecting water and wastewater authorities 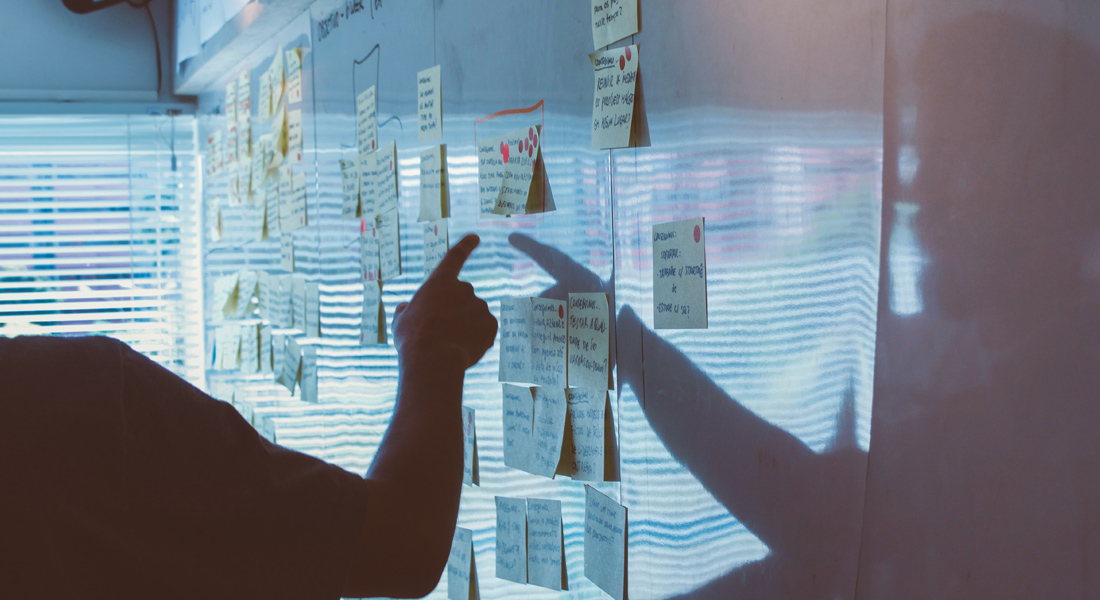