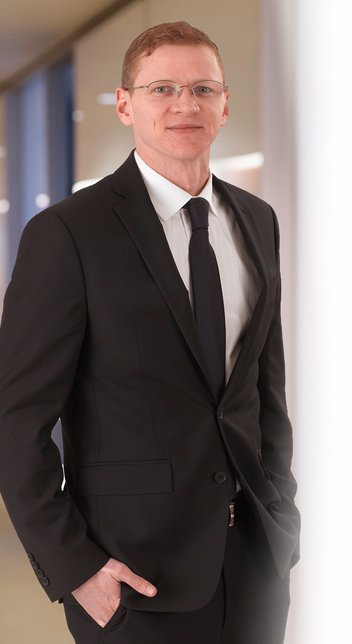 Jack R. Lynch brings more than 10 years of experience in trial technology, pre-trial and trial consulting, war room and case team logistics as well as e-discovery. As Senior Trial Technology Consultant, he assists Saxton & Stump’s Healthcare Litigation and Mitigation and Commercial Litigation attorneys in the courtroom and in the trial war room by developing and executing innovative strategies to carry the impact of attorneys’ and witnesses’ words using visual and audio aids, turning complex concepts into easily understood illustrations.

Prior to joining Saxton & Stump, Jack was a Senior Trial Consultant for Precise, Inc. Throughout his career, Jack has consulted with both plaintiff and defense lawyers in hundreds of complex litigation matters, jury trials and arbitrations, nationally and internationally, including:

When he’s not prepping for or in trial, Jack provides video marketing support for Saxton & Stump and for the firm’s strategic partners including SE Healthcare. He earned his B.S. in Media Communication and Technology from East Stroudsburg University. While studying, he served as president of the Television Club, a campus camera operator and freelance videographer.