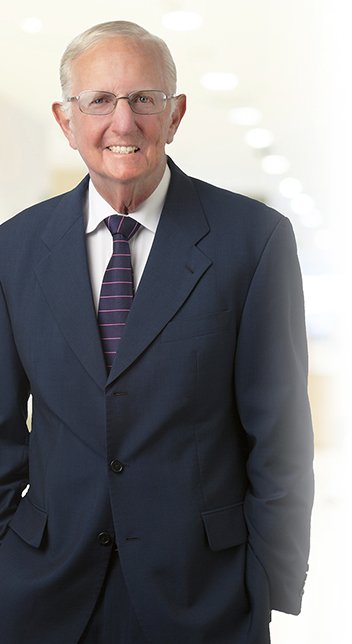 David Acker, MD, is an obstetrician with over 35 years of valuable clinical and quality assurance experience. He specializes in obstetrics and gynecology, including high-risk maternal-fetal medicine. His clinical interests include high-risk pregnancies, multiple births, and previous reproductive loss.

Dr. Acker is the immediate past Chief of Obstetrics at Brigham & Women’s Hospital in Boston, Massachusetts, having held that position for 18 years. Prior to that, he was Chair of Ob-Gyn at Boston University School of Medicine. He is currently the Associate Professor of Obstetrics, Gynecology, and Reproductive Medicine at Harvard Medical School in Boston where he has been instrumental in the quality assurance initiatives of the Harvard Risk Foundation.

Dr. Acker has written nearly 50 reports and published numerous books and chapters on obstetrical and gynecological issues. In addition, he has lectured extensively in the area of obstetrical complications. During his career he has received a number of awards and honors including America’s Top Doctor’s (Castle Connolly Medical Ltd) and Boston’s Best Doctors (Boston Magazine).

The American College of Obstetricians and Gynecologists