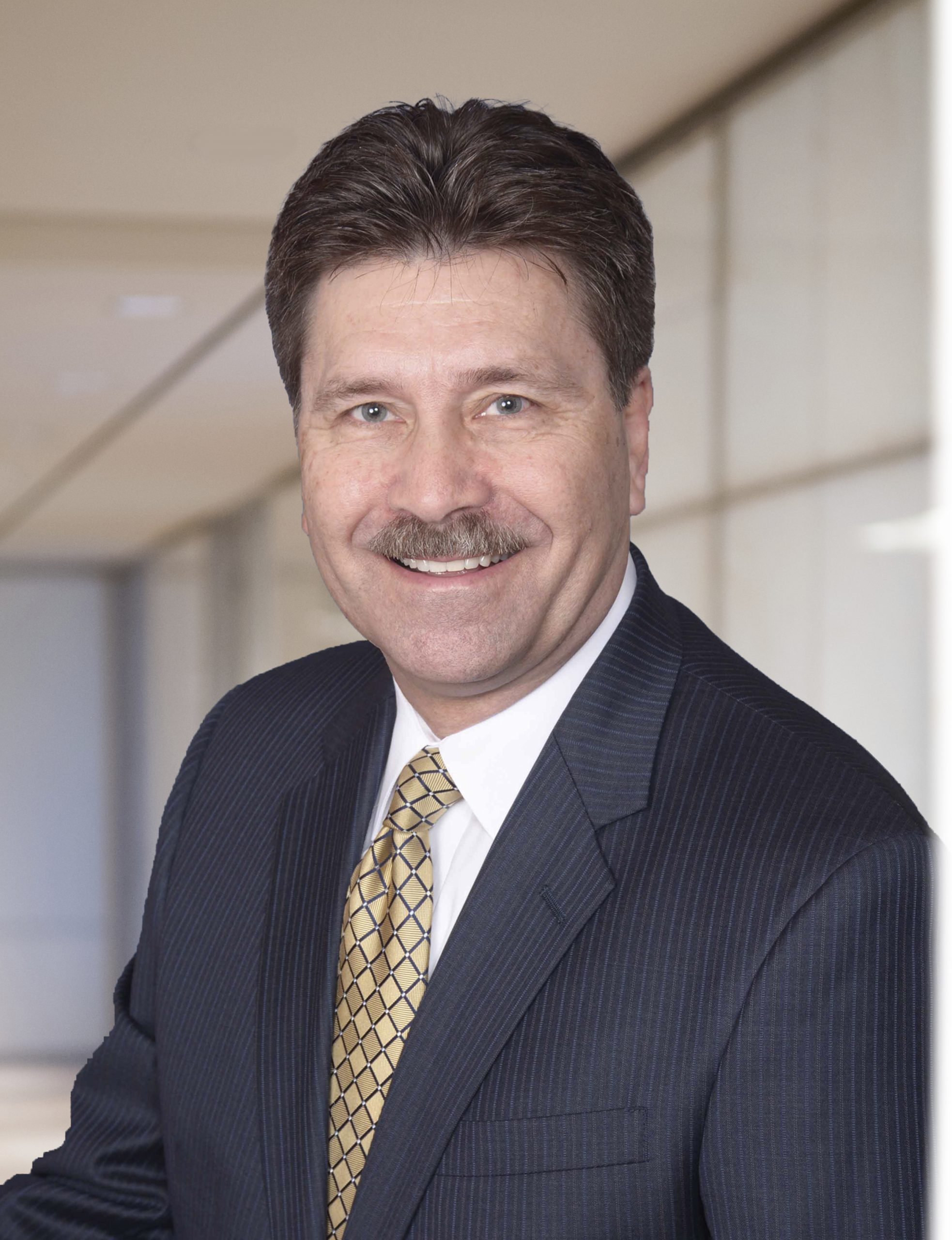 Matt is admitted to practice in all Pennsylvania state and federal courts and the U.S. Supreme Court and has been admitted pro hac vice in numerous states. He is an experienced mediator and arbitrator who provides alternative dispute resolution (ADR) services through Optimal Dispute Resolutions. He also serves as a Certified Mediator for the U.S. District Court for the Middle District of Pennsylvania and as a panelist for the Dauphin County Bar Association Mediation Program.

Matt is a former Navy pilot. He retired from the U.S. Navy in 2007 with the rank of Captain (O-6) after 30 years of service. Following his flying tours, he was assigned as a Deputy Inspector General, completed two tours in the Pentagon Office of the Chief of Naval Operations, commanded a Navy Reserve Unit, and served as a Navy Emergency Preparedness Liaison Officer (NEPLO). As a Navy Reservist, he was activated in 2001 and assigned to the Pentagon following 9/11 and in 2005 for recovery efforts during Hurricane Katrina in New Orleans.

Before joining Saxton & Stump, Matt was a partner at a law firm in Hershey, PA and previously was a partner at Duane Morris LLP, one of the largest law firms in the country. After receiving his J.D., he served as a law clerk to Hon. William W. Caldwell in the U.S. District Court for the Middle District of Pennsylvania. Matt has written and lectured on construction law topics, arbitration, and mediation and serves on various related committees.

United States Court of Appeals for the Third Circuit

United States District Court for the Northern District of Florida

Association of the U.S. Navy

Drafted and negotiated many design and construction contracts

Advice regarding insurance and risk management

Defense of a design professional in a major landslide case

Defense of a real estate developer in a copyright infringement case

Prosecution of a construction delay claim on an apartment building project

Defense of a design professional in an HVAC design defect claim

Defense of contractor construction claims against a private school

Represented the owner in the drafting, negotiating, and administration of a construction management agreement and 19 prime construction contracts for a $120+ million hotel and convention center project (one of the first major public-private partnerships in Pennsylvania)