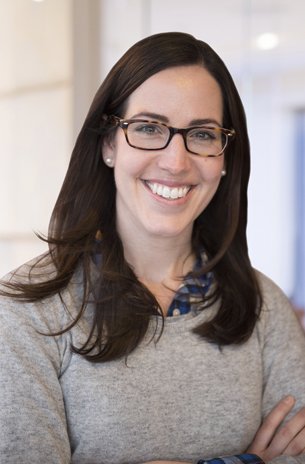 Amanda W. McClellan is a Government Relations Advisor and supports the firm’s Regulatory and Government Affairs group by assisting in the development and implementation of legislative lobbying plans for clients and coordinating legislative outreach and communications.

She also supports the firm’s Real Estate group and has a significant background in real estate and economic development, having previously served as a senior real estate manager for the Philadelphia Industrial Development Corporation. During her time there, Mandy was appointed by former Philadelphia Mayor Michael Nutter to serve for two years on the task force on city-owned facilities.

Most recently, Mandy was part of the government relations team of a Harrisburg-based law firm. She has previously volunteered with and served on many Philadelphia-based organizations and committees such as the City of Philadelphia’s Vacant Property Review Committee, Urban Land Institute’s (ULI) Young Leadership Exchange Committee, Board Member for Penn Design Alumni Association.