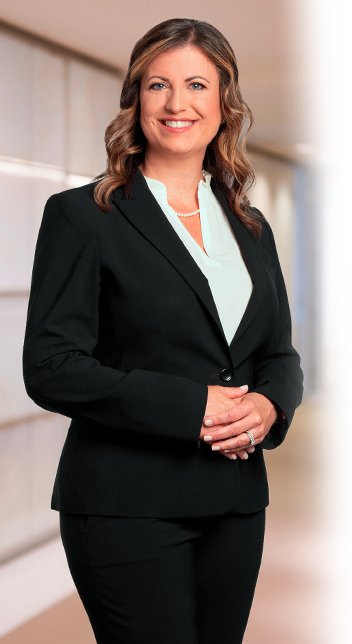 Amoreena “Amy” Bua is an attorney in the Saxton & Stump Senior Care Services Group, helping clients in the post-acute and long-term care industries. She is also part of the Healthcare Litigation and Mitigation and Commercial Litigation groups. Previously, she served as assistant district attorney (ADA) at the Lancaster County District Attorney’s Office. During her time as an ADA, she was a member of the Domestic Violence Unit, working on cases involving indirect criminal contempt and domestic violence. She also conducted pretrial hearings, jury trials, post-trial hearings, preliminary hearing blocks and other court proceedings. She also worked with Lancaster County Victim/Witness Services to prepare crime victims and witnesses for court appearances, advised law enforcement agencies on specific cases, charges and developments in laws and prepared pretrial, post-trial and appeal briefs during her time as an ADA.

Following her graduation from Widener University Commonwealth Law School, Amy worked as a law clerk for the Hon. Donald R. Totaro in the Lancaster County Court of Pleas. Prior to her entering law school, she first received her introduction to the legal profession as a paralegal for a human services agency in Harrisburg focusing on child welfare, foster care, and adoption services. Before transitioning to law school, she was a social service worker at Lancaster County Children and Youth Agency.

Order of the Barristers