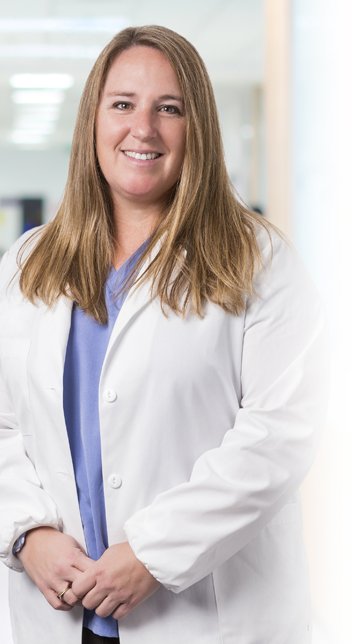 Prior to earning her medical degree, Dr. Hammer worked as an engineer for the National Aeronautics and Space Administration (NASA).  She was later promoted to Deputy Branch Chief in the Office of Military Technologies at NASA’s Ames Research Center. In this role, she supervised a group of 15 scientists and engineers conducting computational and experimental research on military aircraft technology and conducted and managed multi-center and multi-agency experimental research programs.

Dr. Hammer received numerous honors in both medicine and engineering including being elected to the Alpha Omega Alpha Medical Honor Society and the Sigma Gamma Tau Aerospace Engineering Honor Society.

Dr. Hammer received a B.S. in Aerospace Engineering from Rensselaer Polytechnic Institute in Troy, NY. She later went on to receive her M.D. from Georgetown University. She completed her residency in Emergency Medicine at Johns Hopkins University.