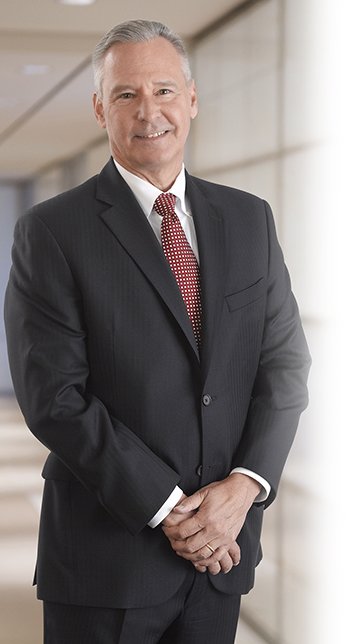 James W. Saxton, Esq. is the chief executive officer of Saxton & Stump. He is an experienced leader who provides direction and strategic vision for the growth of the firm. Under Jim’s leadership, in its first five years, the firm’s revenue has increased by triple digits for several years and has grown in number of attorneys, business professionals, services provided and geographic footprint. The firm has also strategically added ten affiliate companies and continues to expand on its resources to support client needs. Having led a successful healthcare litigation practice for more than 30 years, he works closely with the firm’s practice group leaders and attorneys to mentor them and focus on their professional growth. Jim has previously served in leadership roles both professionally and in the community. Jim held various leadership roles including co-chair of the health care practice at an AM-Law 200 law firm where he also sat on the firm’s finance committee. Recently, he was named to the Central Penn Business Journal’s Power 100 List, an honor given to 100 of the region’s top professional, political and economic leaders who hold positions that give them the ability to shape our communities and influence our quality of life.

Dedication to the community

College of Physicians of Philadelphia, Fellow

Fellow of the Litigation Counsel of America

I Was Sued…Now What?!, Co-authored with Darlene K. King, Esq., Lancaster Physician, Winter 2020

Rising Hospital Settlements and the Shift Away from Defending Claims – Are We Breaking the Backs of Hospitals, Insurers, and Healthcare Consumers? Co-authored with Kevin M. Bingham and John Hall, Jr., December 2018

Add Another Tool to the Defense Toolkit Courtesy of the ACA, Co-authored with Darlene K. King. Esq., Inside Medical Liability, 2016

I was Sued…Now What, Co-authored with Darlene K. King. Esq., AAE Communique, February 2016

Taking Bariatric Safety to the Next Level, Bariatric Times, October 2014

Keeping Ahead and Out of Trouble, 5th Annual Update in Gastroenterology and Hepatology, Medical University of South Carolina (MUSC), September 22, 2018

Medical Malpractice in Urology: How to Prevent and Defend, AUA Annual Meeting, New Orleans, LA, May 17, 2015

A Changing Healthcare Environment – Time to Enhance Your Practice and Reduce Your Risk!, Lehigh County Medical Society, May 14, 2013

Has overseen and supervised thousands of medical professional liability claims

Successfully tried over 80 trials to verdict

Helped to create captive insurance companies, many national in scope

Developed risk quality and assurance programs, many national in scope

Worked with medical staffs on programming and education initiatives

Authored hundreds of articles and several handbooks and textbooks 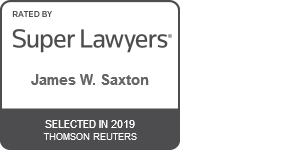 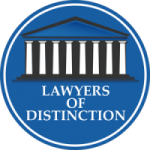