A frequent problem on construction projects is when the owner or higher tiered contractor orally instructs changes or extra work, even though the contract says that all changes must be in writing. Disputes can escalate when after the work is performed, the higher tiered party (owner or contractor) denies compensation for failure to obtain a signed change order in advance. This leads to the question: are oral change orders enforceable for additional compensation?

In Pennsylvania, the answer is generally, yes. Depending on the circumstances, the performance of extra/changed work can entitle the contractor/subcontractor to additional compensation even without a written change order. But results may differ on case-by-case circumstances.

The basis for the general rule in Pennsylvania – that compensation is due for orally instructed changes or extra work/extra work, despite the contract language – is because the actions of the parties can modify the contract itself. The typical example: owner orally instructs extra or changed work, and the fact that owner has knowingly instructed the work without a written change order is deemed a waiver or modification of the contract clause prohibiting these actions. In such circumstances, compensation is due for the changed/extra work.

But recognize that each case is fact specific.  For example, the requirement for a written change order in advance of the work serves many purposes. Perhaps additional clarification of the details of the work should be in writing, or perhaps the changed/extra work is significantly expensive. These factors could influence a court’s determination of whether the clause was purposefully waived or modified. At a minimum, written documentation of the change, or at least a written paper-trail evidencing the decisions and approvals for the work is recommended to avoid disputes and present the best evidence. Also, certain statutory rules for written change orders may apply if it is a residential renovation, as opposed to a private commercial or public job.  Each type of project could have different outcomes, depending on these statutorily imposed requirements.

The outcome of any oral change order dispute may also depend on the details of the work and the higher tiered party’s awareness of the situation. For example, if the owner is aware of the changed/extra work and contractor’s belief that the work is extra/change, then, those circumstances are more likely to entitle compensation. But if the change/extra is innocuous and the owner has a reasonable explanation to assert that it did not believe the work was a change, and contractor’s actions corroborated owner’s belief, including lack of notice, then, in those situations it may be more difficult for contractor to recover additional compensation for the change.

As with all projects, good communication is a key component. The best approach when oral changes/extras arise is to document the situation, preferably by following the contract by submitting either RFIs, proposed change orders, or noticing claims. If you are unable to document the situation via those protocols, then, the events, belief of a change/extra, and authorization for the work should be documented via project meeting minutes, emails, daily reports or logs, or other correspondence.

Further, if a party is suffering hardship or loss from owner’s conflicting oral instructions, raising the issue in a timely, professional, and constructive manner that is well-documented is more likely to solve the problem and avoid disputes. When scope creep, scope disputes, or disputed change orders arise on construction projects, best advice is to also reach out to your counsel for guidance.  The Saxton & Stump Construction Law Group, Jeff Bright, Ron Pollock, Katy Landis, Matt Chabal, Mike Traxler, and Aaron Scheibelhut, are available to advise companies on construction contract issues, project disputes, claims and insurance. 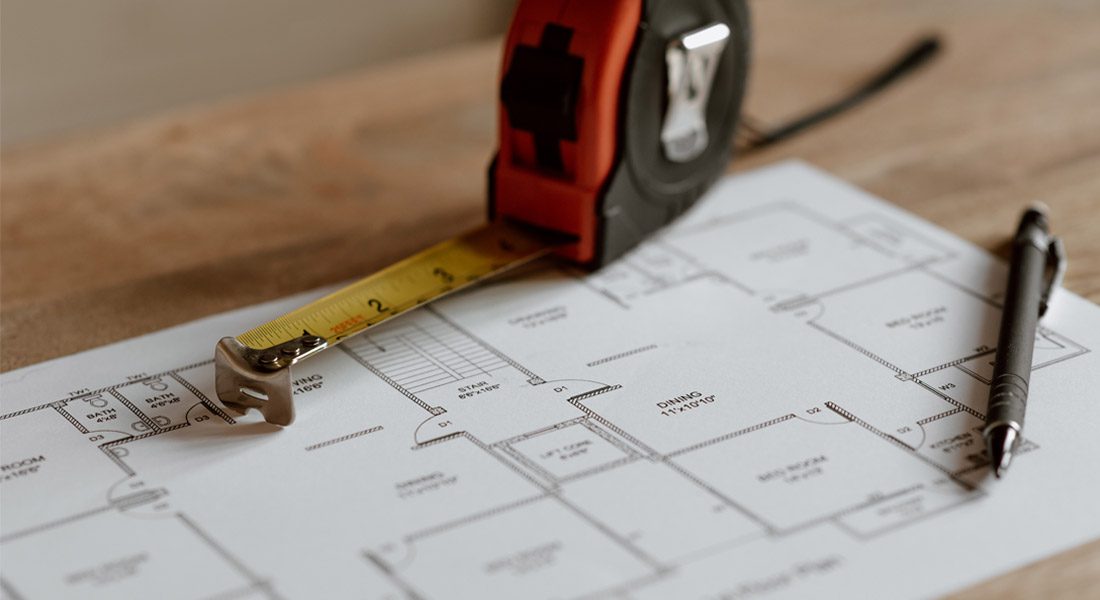 INSIGHTS
Tactics for handling downstream insolvency on a construction project 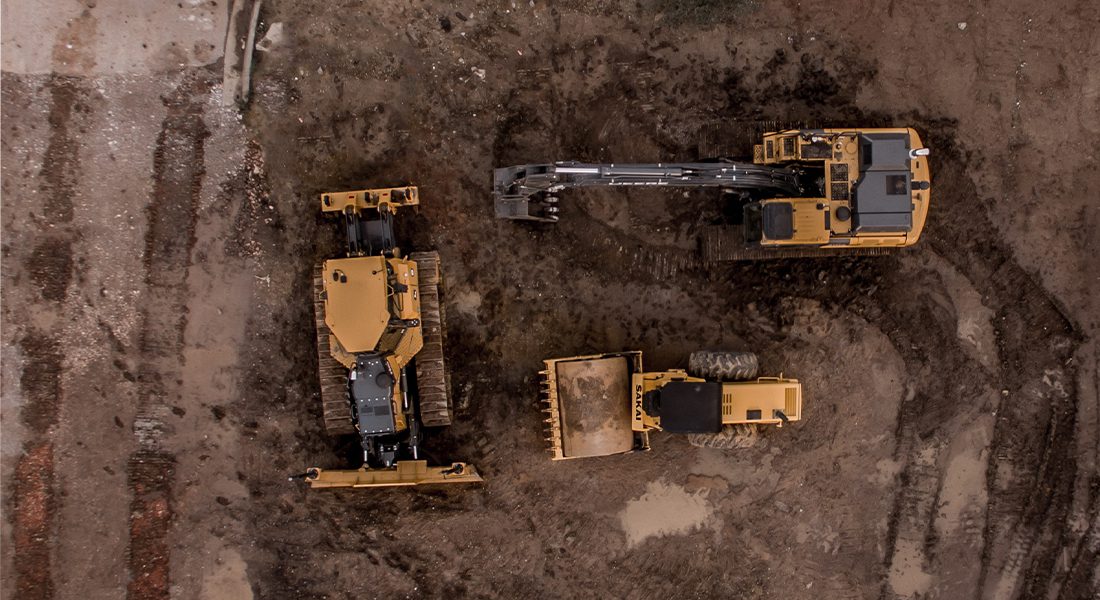 INSIGHTS
Does acceptance (or remittance) of final payment waive claims on a construction project?