Zoning is one of the most important – yet controversial – municipal powers in Pennsylvania. Zoning allows a municipality to dictate how land within its boundaries may be developed and used. Understanding how municipalities have that power, and the limits that are placed on it, is important for every landowner.

The boundaries of the MPC

Municipalities are permitted to enact zoning ordinances under the Pennsylvania Municipalities Planning Code, commonly referred to as the “MPC.” The MPC, first adopted in 1968 and extensively modified over the years, grants municipalities the right to adopt zoning ordinances, while at the same time placing significant limits and controls on their contents, adoption and administration.

At their core, zoning ordinances state where certain uses are permitted in a municipality, the intensity of those uses and how properties may be configured. Those powers, however, are not unlimited. For example, while a municipality may limit a use to certain zoning districts, it must nevertheless allow those uses somewhere in the municipality and must provide a reasonable amount of space (its “fair share”) for the use. While a zoning ordinance can impose dimensional requirements on the development of a property, such as setbacks from boundaries and limits on impervious coverage, courts have limited municipalities from going so far as a de facto taking of property.

Zoning ordinances must provide a mechanism for a landowner to obtain relief from their requirements. The MPC defines these as “variances” that are waivers from provisions of a zoning ordinance. Variances are granted by a zoning hearing board, which is an independent body appointed by the municipal government. Zoning hearing boards are quasi-judicial bodies that hold hearings and take evidence as part of their decision-making process. Depending on the nature of the variance, obtaining one can require meeting a high legal threshold.

Zoning hearing boards also hear cases involving special exceptions, which are uses that are permitted in a zoning district, but the ordinance requires additional review because of the nature of the use. Special exceptions have much lower legal threshold than variances, but still have specific requirements that must be met. Zoning hearing boards also hear appeals from determinations made by the municipal zoning officer.

Use a zoning lawyer to plot out a zoning strategy

Due to the significant effect zoning can have on real estate projects, zoning cases are frequently the subject of litigation. Over the last 40 years, Pennsylvania’s appellate courts have issued thousands of decisions addressing zoning and land development matters. These cases have a significant effect on zoning matters that can make or break projects. Property owners and developers with zoning issues should work with experienced real estate attorneys early in the development process to identify and address zoning issues. Our team at Saxton & Stump has extensive experience representing owners, developers, tenants, neighbors and even municipalities on zoning matters. We look forward to working with you. 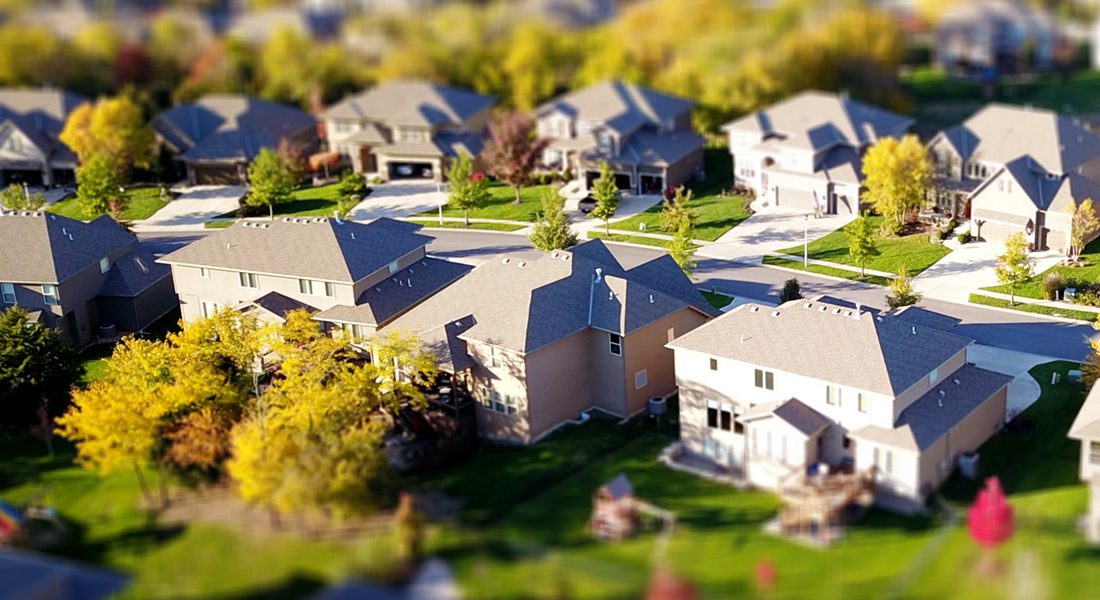