Fortunately, thanks to Pennsylvania’s unique mechanics’ lien law, the right to lien the property still exists despite an owner filing bankruptcy. Although the code is federal law, there are several instances in which the code’s application rests on an interpretation of state law. This is one of those instances.

How a mechanic’s lien can help you

When an owner goes bankrupt, all entities down the chain are at risk of losing a significant amount of money. For some companies, the loss is too great, and they find themselves facing bankruptcy. The ability to lien an owner who has filed for bankruptcy can be critical, because when unable to collect on the lien, there may be few assets in the bankrupt estate, and those few assets are likely to be divided among several creditors.

Unfortunately, the number of bankruptcy filings – especially in construction – is likely to increase over the next year. While Pennsylvania has favorable lien laws as it relates to bankruptcy, be mindful that Pennsylvania also has strict timing and filing requirements to record a mechanics’ lien. For those projects that are slow to pay or have other indicators of potential insolvency, it is critical to keep accurate records of the date that labor and materials were first and last furnished, and best practice is to consult with legal counsel early to ensure all requirements for filing the lien are satisfied. 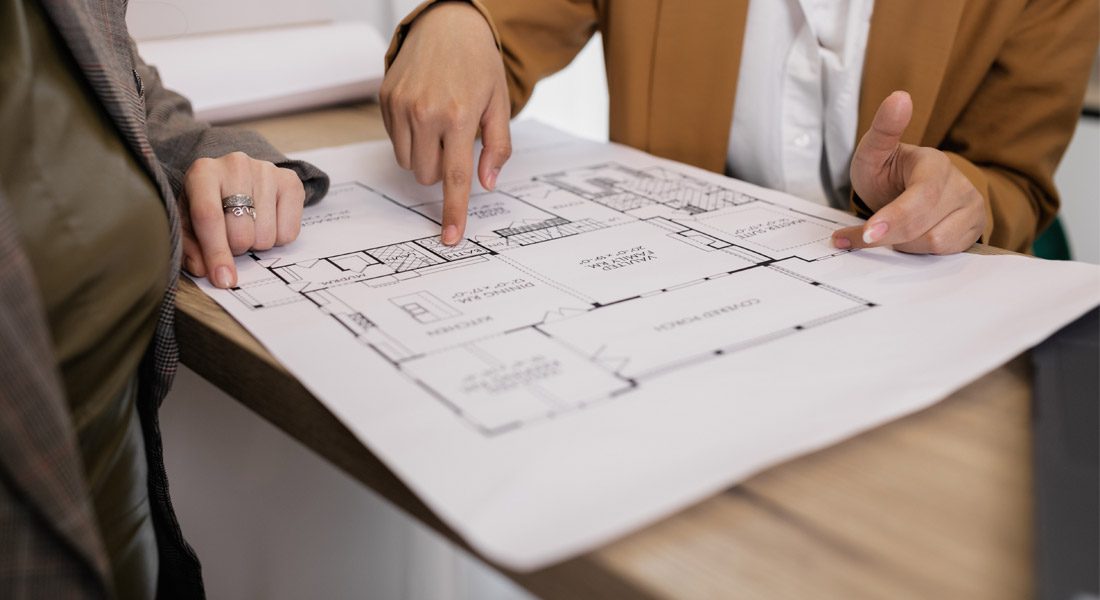 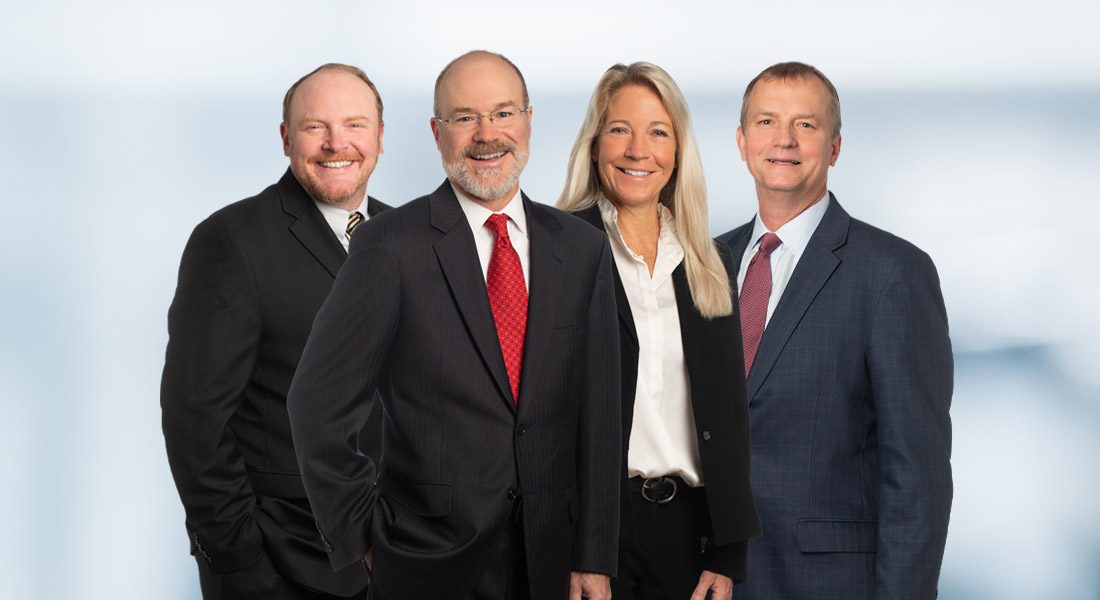 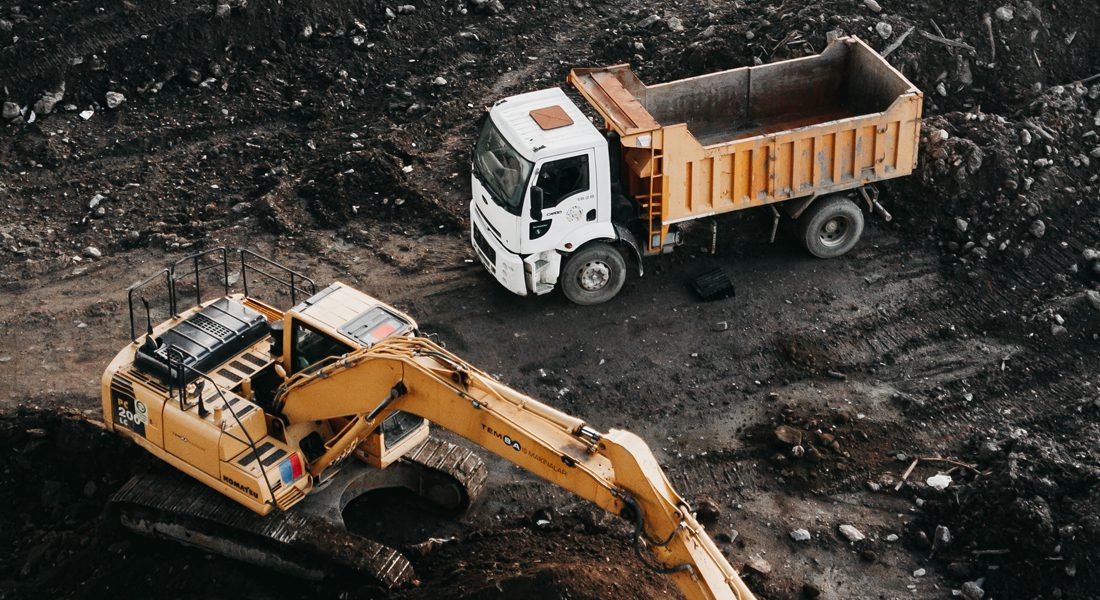